21 Is Par For This Course

A gathering of noteworthy news. 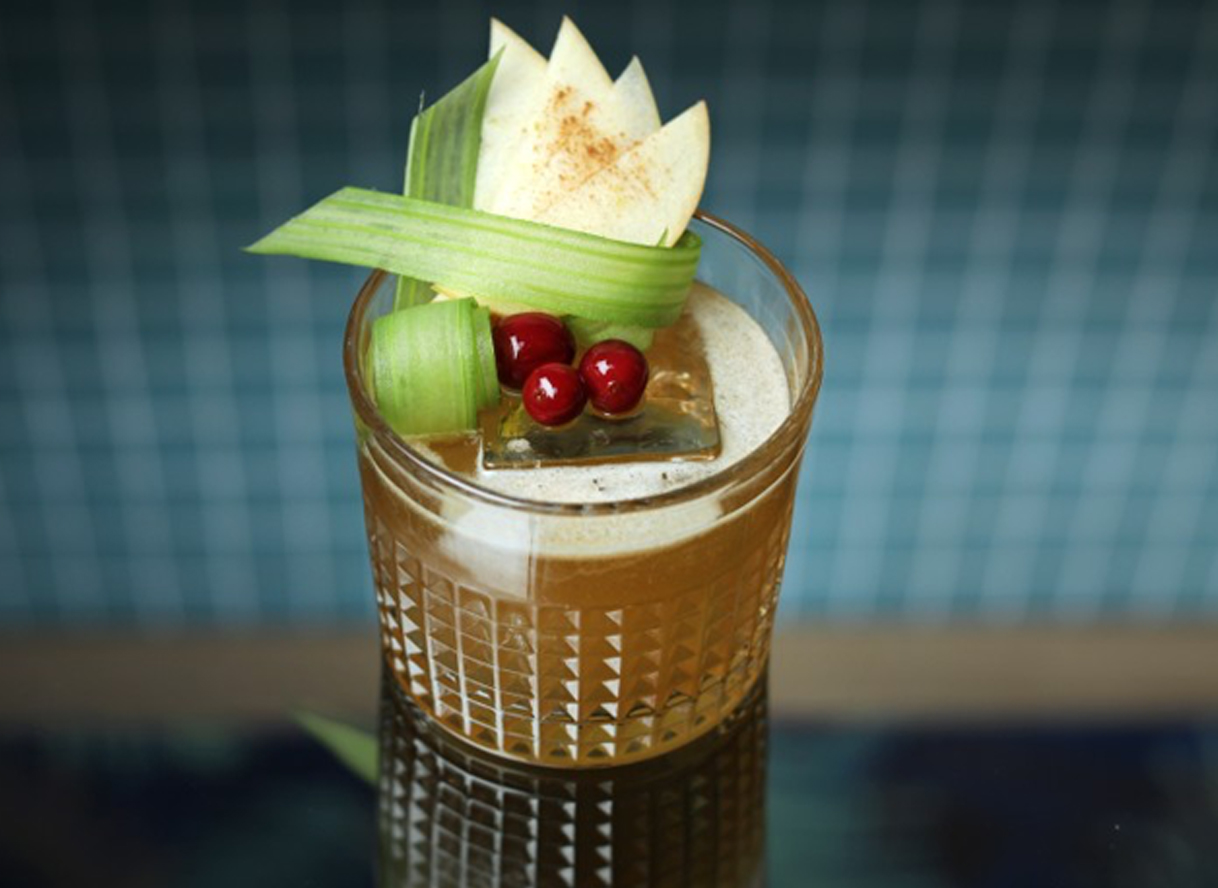 The palm trees on the wallpaper and the backlit glass blocks behind the bar at Pinky’s, a new cocktail bar across the alley from Atrium restaurant in Los Feliz, give major “Miami Vice” vibes. 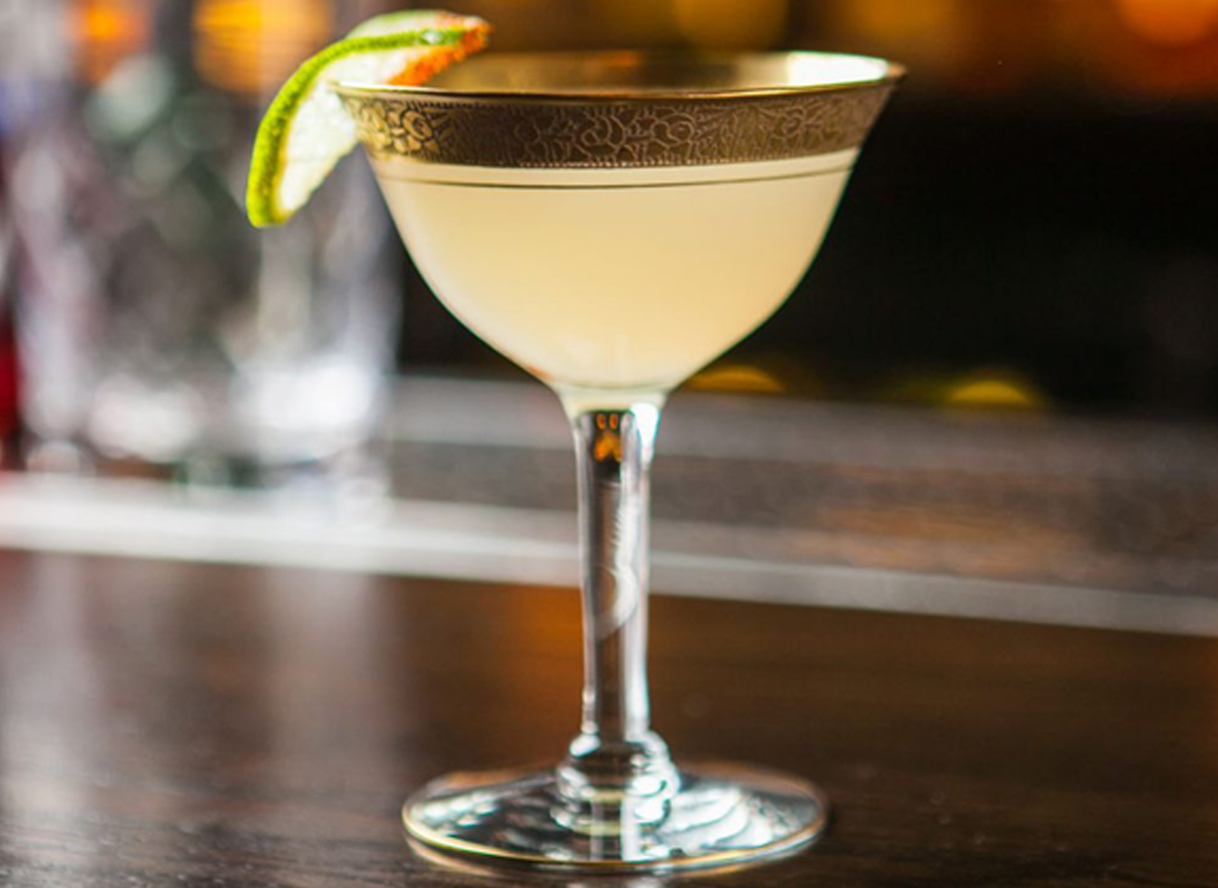 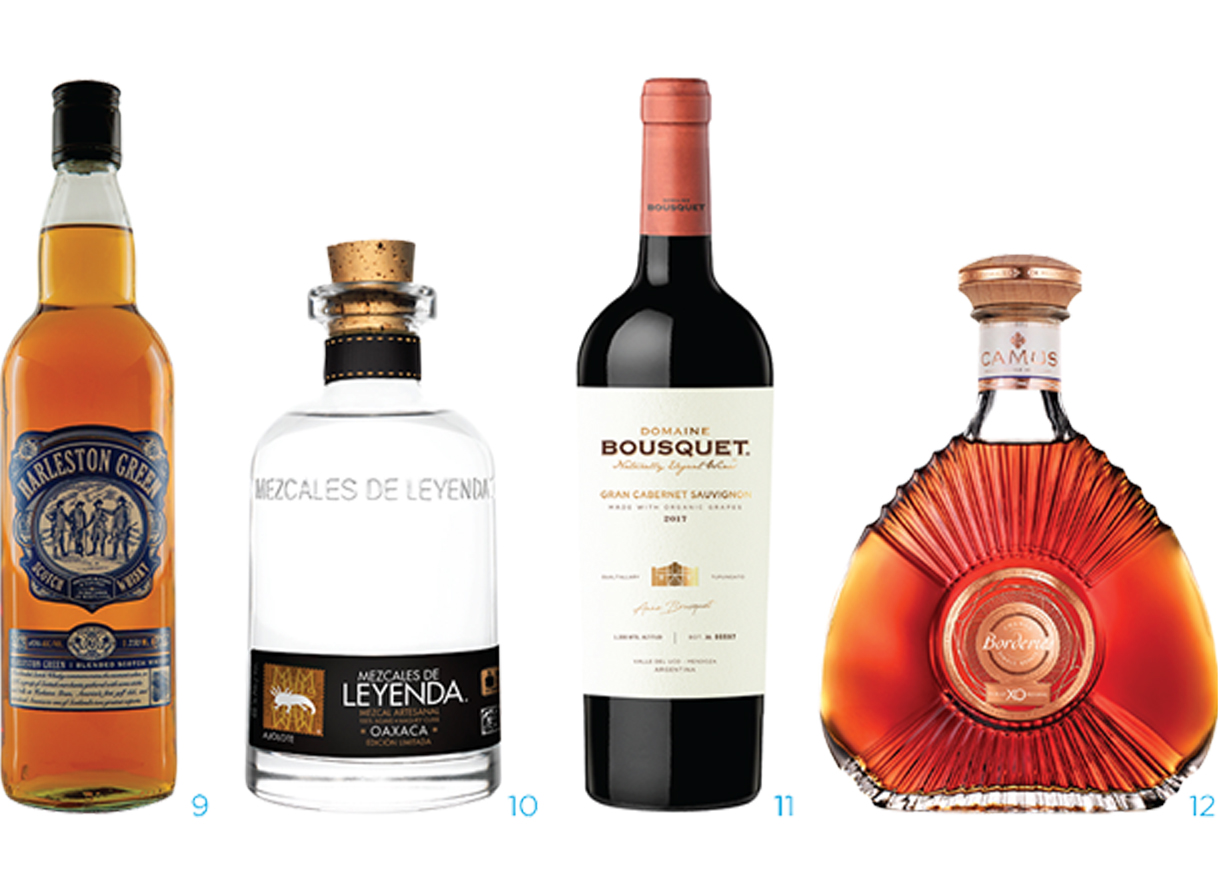 Following the success of Wódka Vodka, Edgewater Spirits has released a Scotch: Harleston Green. This blended Scotch whisky commemorates the moment in 1786 when a group of Scottish merchants gathered with some sticks and balls at Harleston Green, America’s first golf club, and introduced America to one of Scotland’s two greatest exports. 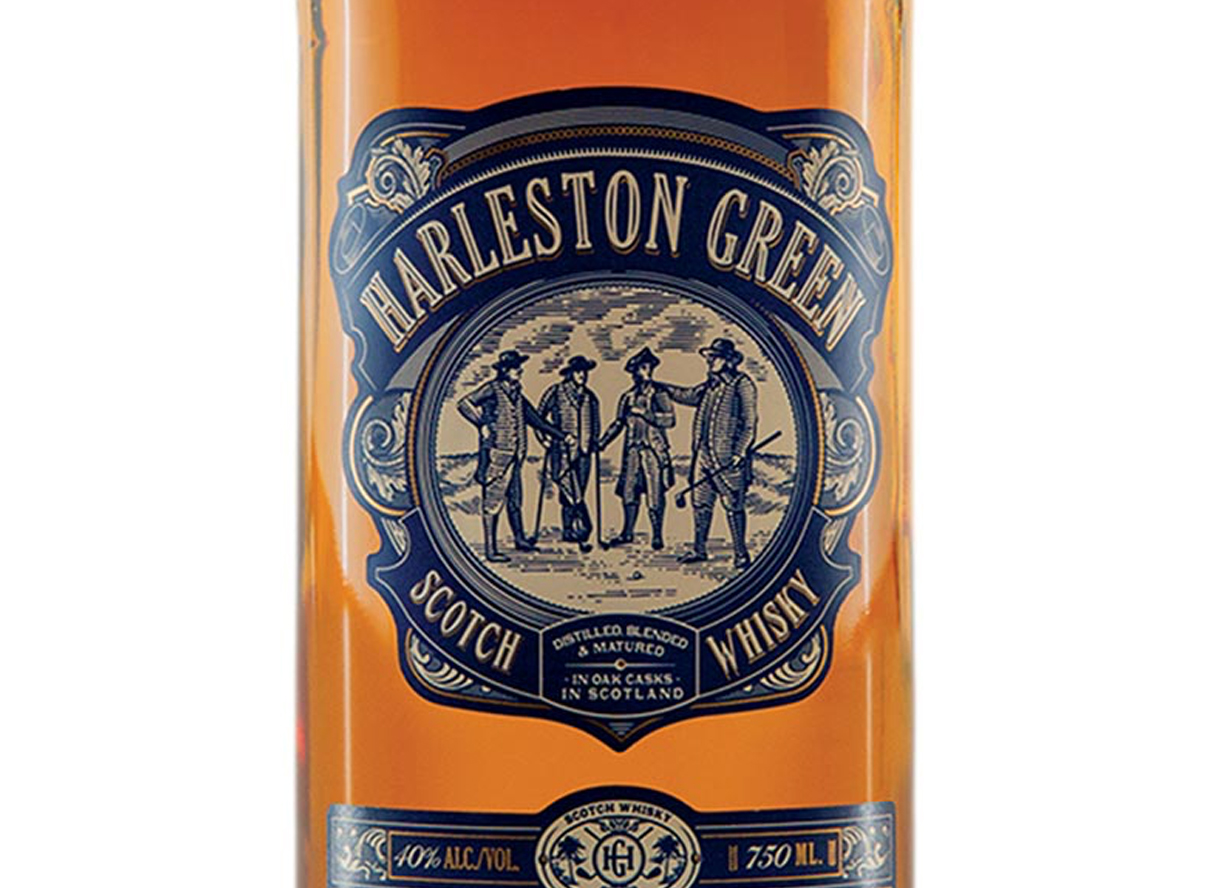 Spirits industry veterans Rich Roberts and Daniel Undhammar hold Scotch whisky close to their hearts. After looking into innovative ways to create their own, the duo responsible for the revival of Polish rye vodka Wódka have perfected a versatile expression that’s meant to be enjoyed both solo and in cocktails: Harleston Green.